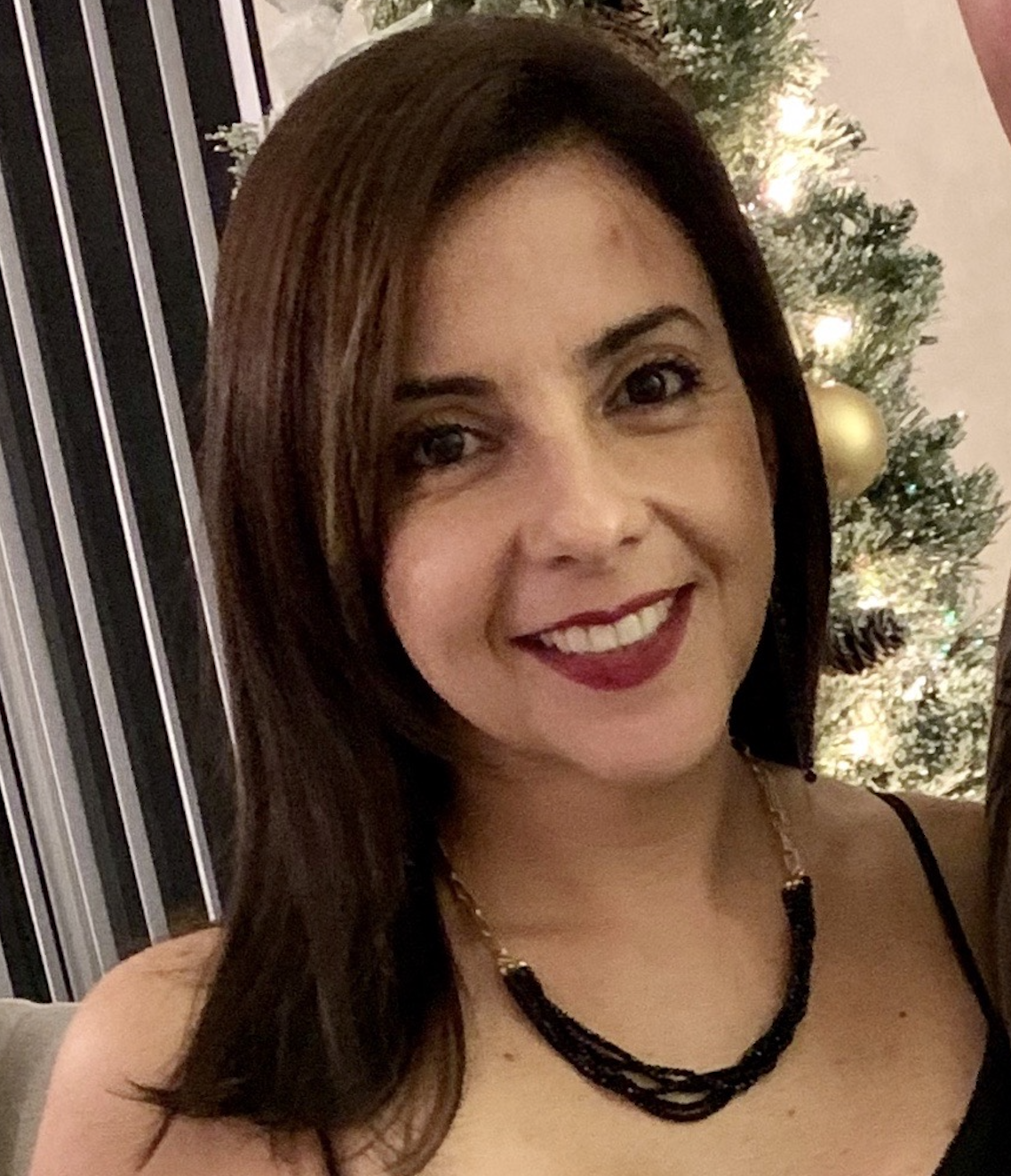 Inspired by the sense of family Alejandra Ora and her family found at Westminster Academy, they were led to come to Coral Ridge Presbyterian Church five years ago.

It was around that time that Pastor Rob Pacienza was stepping into the lead pastor role and so they decided to come and hear him preach. After the service, Alejandra and her husband felt a strong confirmation from the Lord that this would be the place to call home.

“Having two young girls, it’s just so wonderful to feel the protection of a family church, to make new friends and have other families be part of your own in this community,” says Alejandra. “Having that sense of belonging is very important to me.”

Born and raised in Venezuela, she came to this country as a young adult. As an immigrant, she observes, one of the biggest challenges that you face is starting in a new country, and in a new community. “At some point, you want to belong,” she says. “And so, I feel Coral Ridge is my home. I have family and friends around, people I can count on, ready to be there for one another.”

When she was young, she recalls, she never had the opportunity to grow in a Christian culture. And now, she feels very blessed to be able to give her girls a Christian upbringing in a Christ-centered environment.

“We live in a scary world, but if we really want to change it, if we want things to change, then we really need to start with ourselves,” she says. “That’s the best legacy that Dr. Kennedy left us with. And now,we have an obligation to do the same for the next generation by equipping them with the Word of God so they can be that change in the world.”