In the late 1960s, an organ committee was assembled and spent several years searching for an instrument suitable to the church’s needs. After much deliberation, the committee felt that God had answered their prayers in leading them to an instrument made by the company Fratelli Ruffatti of Padua, Italy. By its tonal magnitude, visual aesthetics, and economic feasibility, it met all the musical requirements of the church ministry. Specifications and plans for the organ were drawn up by organist Diane Bish in collaboration with organ-builder Pierro Ruffatti and architect Harold Wagoner. 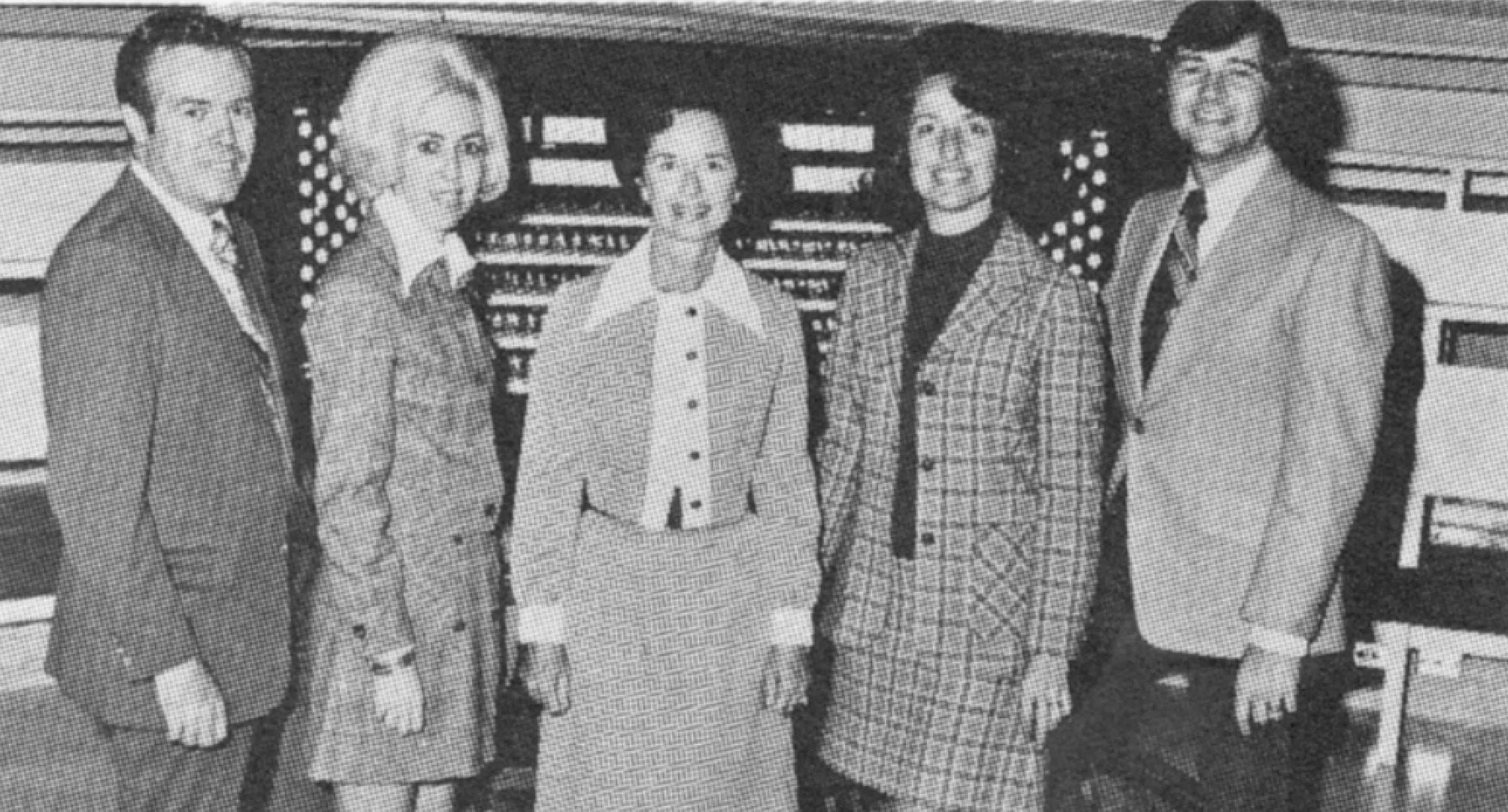 The 1974 Ruffatti organ consists of 117 ranks and 6,600 pipes. The organ is controlled from a 5-manual console. The current console was built in 1989 by the Rodgers Instrument Corporation. There are seven original divisions on the Ruffatti organ: Great, Positiv, Trompeteria, Pedal, Choir, Swell, and Antiphonal.

Great: The Great division is the lower center set of pipes and provides the primary foundation stops called “Principals.” With German, Italian, and French style stops, this is the main point of reference for the entire organ.

Positiv: The Positiv division of the organ is a Crown Positiv, located at the top-center. At the top of the Crown Positiv is a Zimbelstern in the shape of a gold star.

Trompeteria: The organ has a unique Trompeteria division, consisting of horizontal trumpet-style pipes. From the Antiphonal, at the rear of the Sanctuary, a powerful English State Trompette de Fête is used for festive fanfares and in solo against the main organ. In the front of the Sanctuary, there is a Spanish Trompeta Real and a French Trompette en Chamade.

Pedal: On the right and left of the main organ case are the large pedal towers framing the other divisions of the organ. The Pedal division houses the tones of greatest depth which are produced by the longest pipes, the longest being 32 feet.

Choir and Swell: The supplementary tonal considerations of the organ exist in the Choir and Swell divisions. Sounds range from strings and reeds to flutes, mutations, and mixtures.

Antiphonal: The Antiphonal division is located at the rear of the Sanctuary. It contains voices similar to the main organ divisions as well as the English State Trompette de Fête, orchestral chimes, and strings.

The organ was built in Padua, Italy and delivered to Port Everglades on two ships. The organ was en route to America at the time of the Building Dedication in February of 1974. Installation of the organ began in March of 1974, and the Dedication Service and Diane Bish recital were held on January 5, 1975. 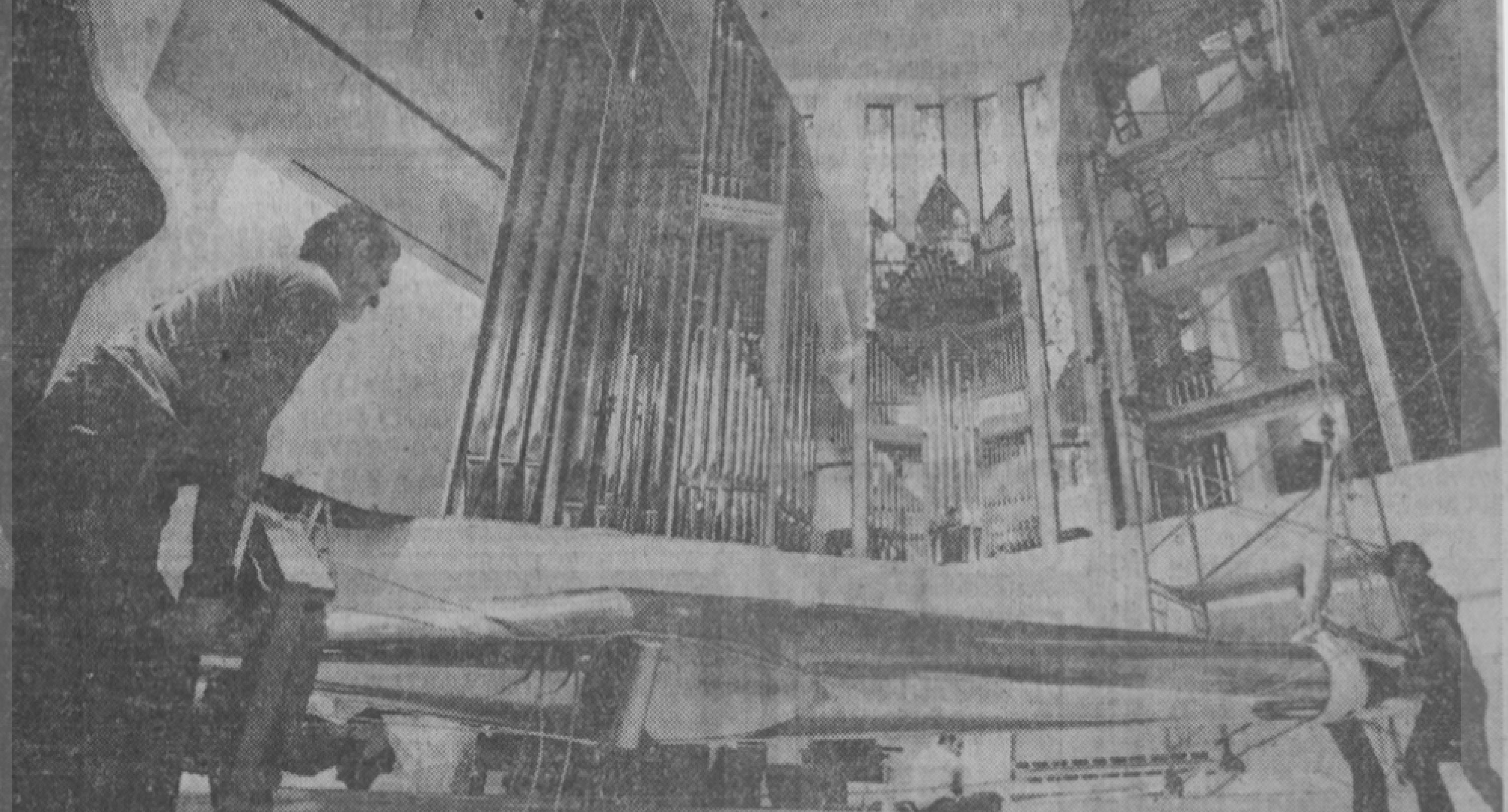 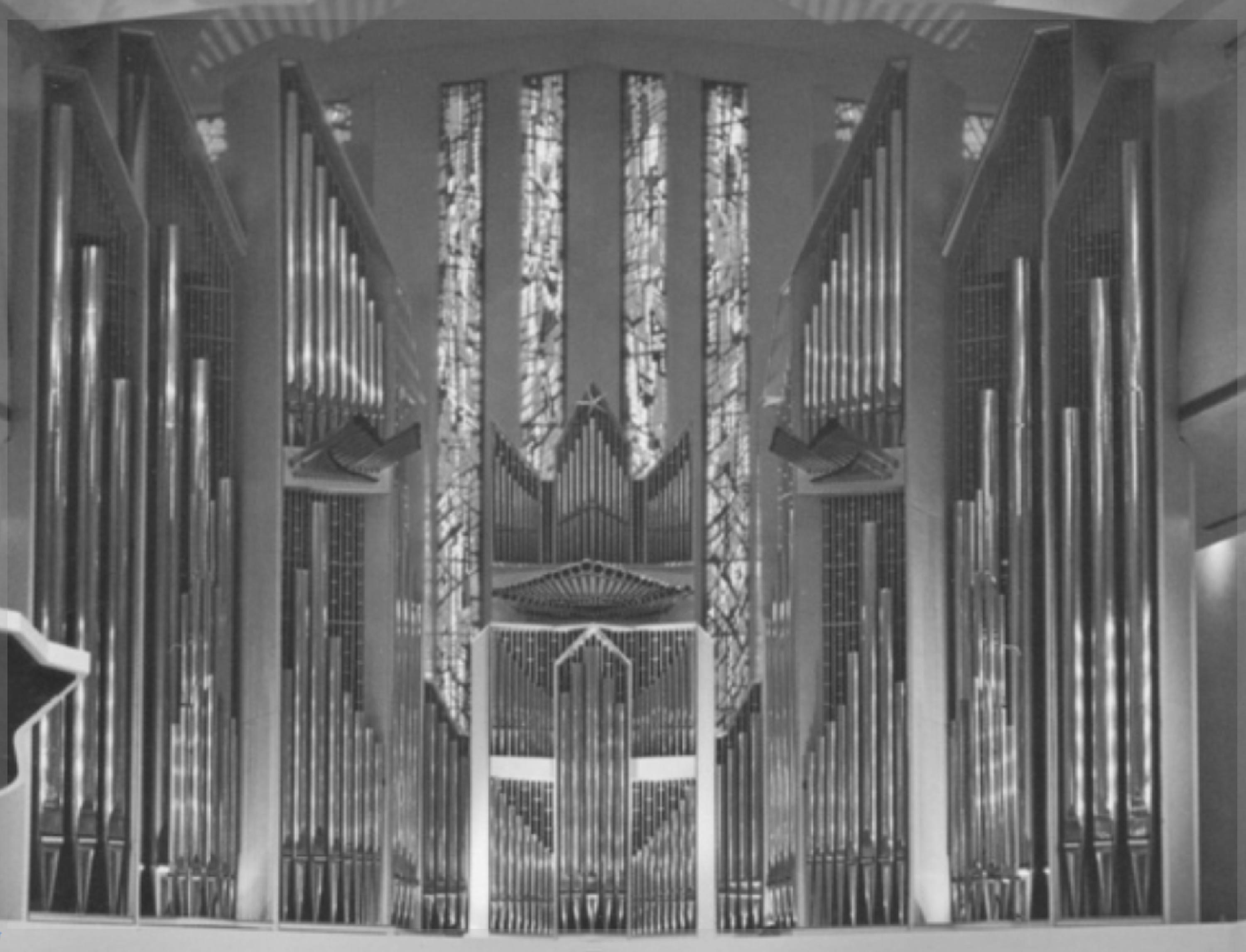 On its 30th anniversary in 2004, the Ruffatti organ was expanded with digital stops by the Walker Technical Company. Three new digital divisions were added: Solo, Ethereal, and Celestial which include orchestral and percussion stops. Additional stops were added to the Great, Choir, Swell, Positiv, and Pedal divisions. Sixty-one ranks were added in the expansion, giving the organ a total of 178 ranks. 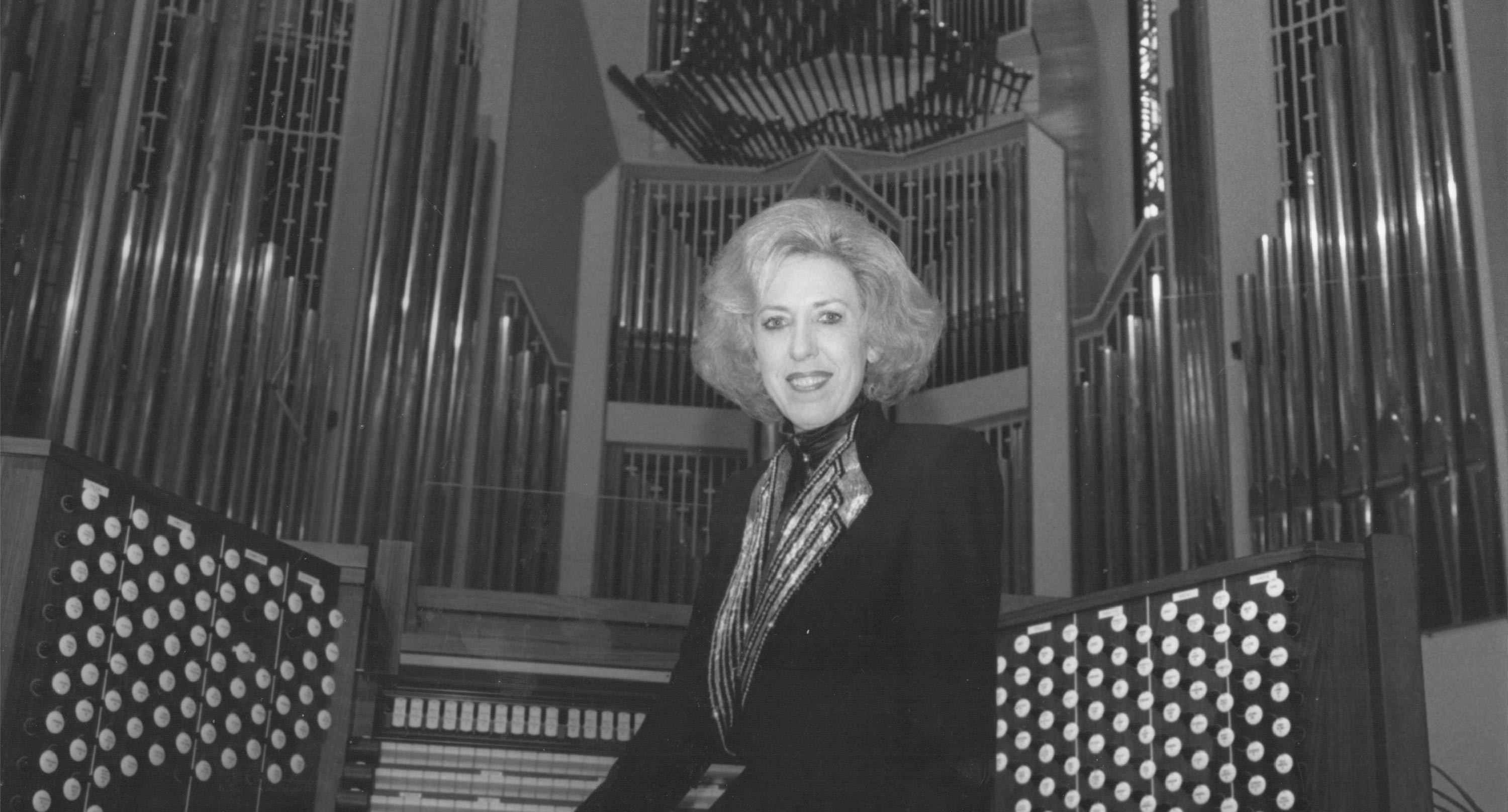 Diane Bish led the design of the Coral Ridge Ruffatti organ in the early 1970s, making two trips to Italy during the organ's construction and working closely with organ-builder Pierro Ruffatti. Bish served as organist and artist-in-residence at Coral Ridge for over 20 years. Bish was also instrumental in developing the Coral Ridge Concert Series, one of the country's first church concert series, and she created an annual church music workshop for musicians around the globe.

During Bish's time at Coral Ridge, she began producing a weekly television program of organ music, The Joy of Music.