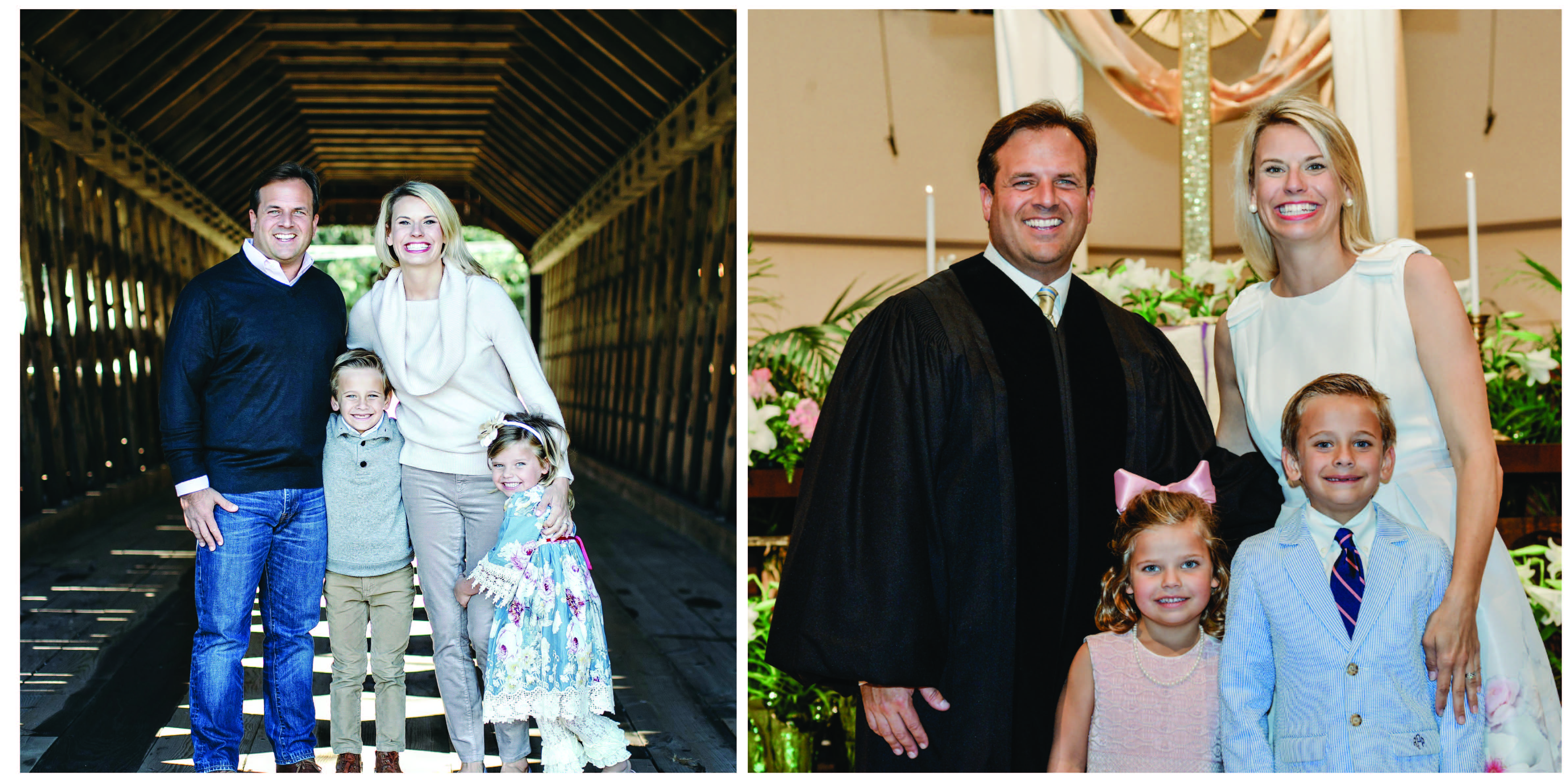 Rob Pacienza moved to Fort Lauderdale during middle school from southeastern Pennsylvania. At the age of 15, while on a mission trip with Coral Ridge, Rob heard the Gospel for the first time and it changed his life. Later that year, Rob joined the church and began attending Westminster Academy where he would meet his future wife, Jen.

Rob’s first job was at Coral Ridge pulling cable for the cameras on Sunday mornings. God used the ministries of Coral Ridge and Westminster to shape his life, his calling, his family, and his future. Both Rob and Jen were blessed with incredible pastors, teachers and mentors. God’s calling became evident in high school when D. James Kennedy asked Rob, “Have you ever considered the ministry?” This moment marked the beginning of a lifelong journey.

Rob attended Samford University in Birmingham, Alabama. He graduated with a BA in Religion. In his freshman year, he was hired by the Campus Pastor to oversee Samford Sunday, a campus ministry that commissioned students to preach in local churches across the state of Alabama. His summers were spent interning with the Student Ministry at Coral Ridge.

After graduation, Rob and Jen were married and called back to South Florida where they would eventually return to Coral Ridge in 2009. It was their desire to return to the place that was so influential on their calling to ministry. Rob graduated from Knox Theological Seminary with his Master of Divinity. He served as the Executive Pastor of Coral Ridge until 2016 when he was called by the congregation to become Coral Ridge's Lead Pastor. Click here to watch a video presentation from Pastor Rob's Installation Service.

The Pacienza's have seen firsthand the incredible things God has done through Coral Ridge and desire to shepherd the church into a new season of faithful and fruitful ministry. Rob and Jen, along with their children Preston and Lydia, pray that Coral Ridge will continue to be a place of hope and rest for the people who live in South Florida - a beacon of light in the midst of darkness.